Recently, NGS Super became the first superannuation fund to dump its entire holdings in Woodside and Santos. There are calls for other funds to divest from oil and gas to make good on their climate ambitions. A spokesman for HESTA said that “divestment alone won’t protect members’ investments” and the fund preferred an active ownership approach.

At ACCR, we believe divestment should be a tool of absolute last resort. Climate-aware investors considering divesting should be thinking very hard about what power they are giving up. If investors most agreeable to rapid decarbonisation sell their shares, they lose their influence. Decisions will be made by those around the table.

It is possible to say that years of polite conversations behind closed doors have failed to produce the climate action many investors have envisaged and while some of these companies may well be incapable of change, and worthy of divestment, investors must be prepared to escalate their engagements. 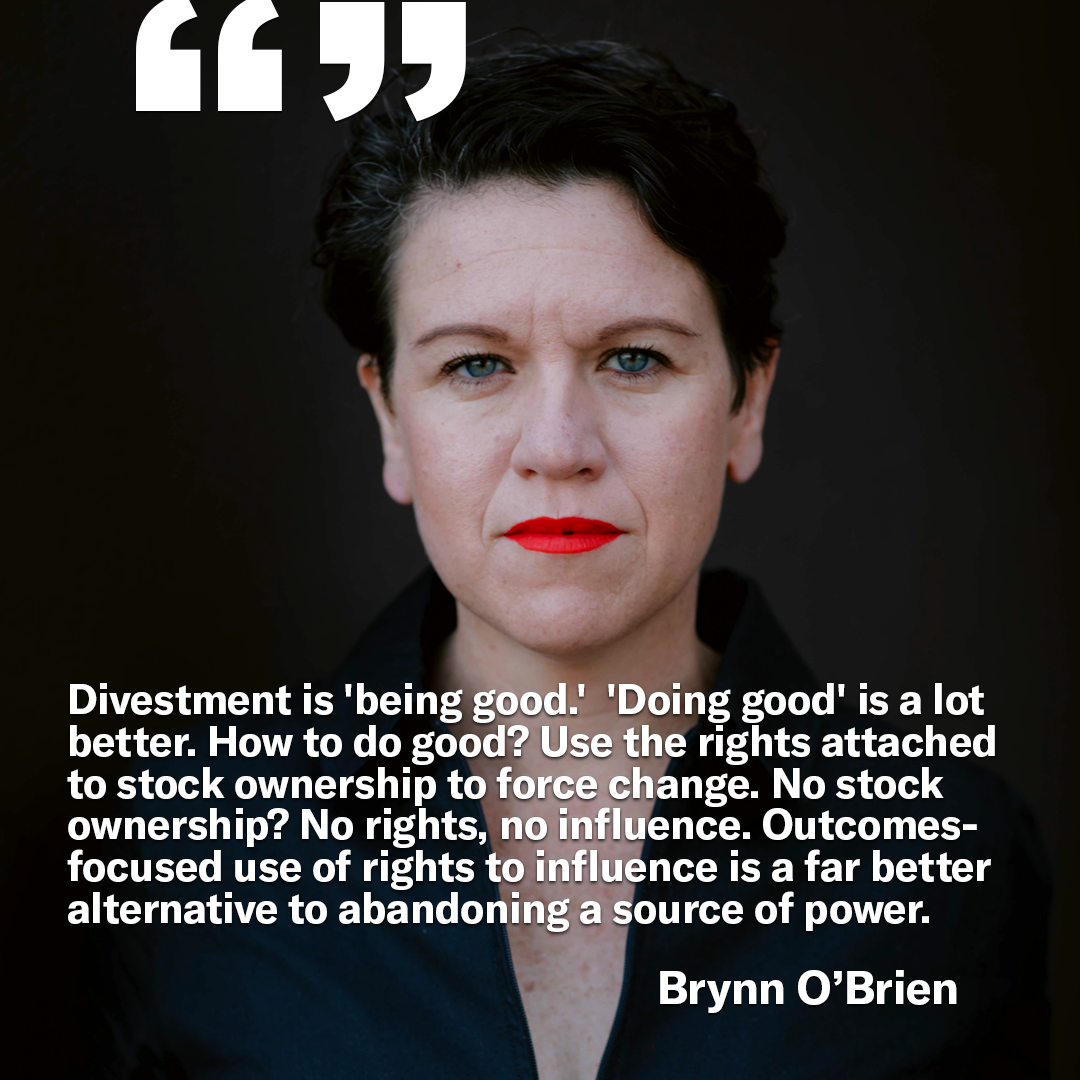 While divestment can send a signal of disapproval to these companies, by actually divesting, shareholders lose their access to the company and in turn, opens up the possibility that their shares may be purchased by a less ethical buyer. Rather than divesting completely from high-emitting companies, shareholders should maintain a reduced or minimum holding to keep the door open to engagement and participation.

While we condemn institutional investors quietly abandoning companies that they think are ‘too hard’ to change, and in turn, are failing to exhaust the tools available to them to change them, there are still many decisions that we as shareholders can influence in a company. Reducing real-world greenhouse gas emissions should be a higher priority for long term investors than scrubbing their portfolios of carbon. 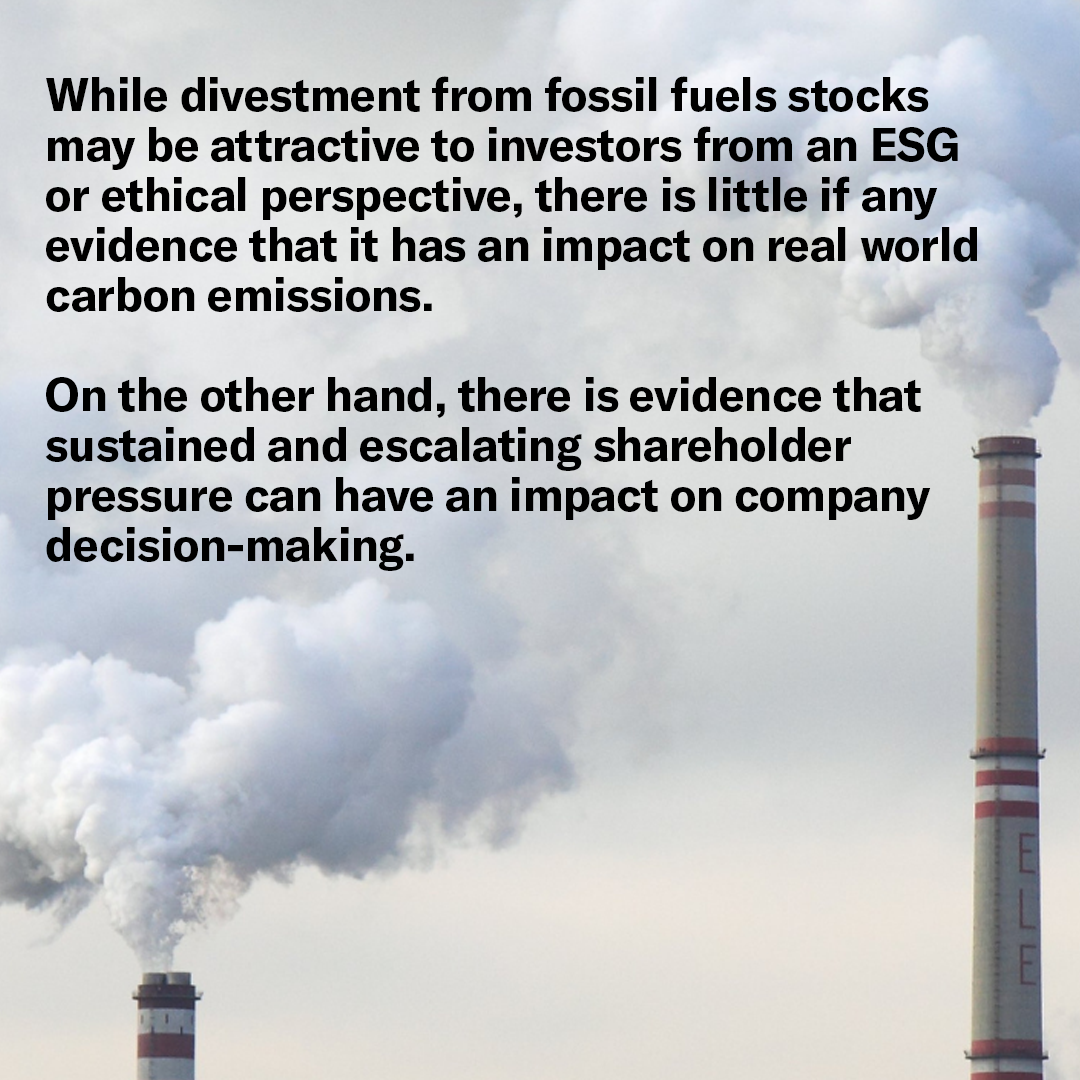 Shareholders can play a crucial role in ensuring that assets are wound down rather than sold to operators who intend to extend their production lives. Take, for example, BHP’s recent decision to wind down, rather than sell, the Mt Arthur coal mine, a decision which will keep 240 million tonnes of coal in the ground. We need to see more of this.

Shareholders can and should also take action, through strategic voting, to influence the composition of company boards as well as supporting shareholder resolutions.

No more nonsense in net-zero commitments

Net zero transition plans and targets communicate to investors how a company is responding to the existential threat of climate change. Investors should review company net-zero commitments against these recommendations.

How can we improve financial reporting on climate?