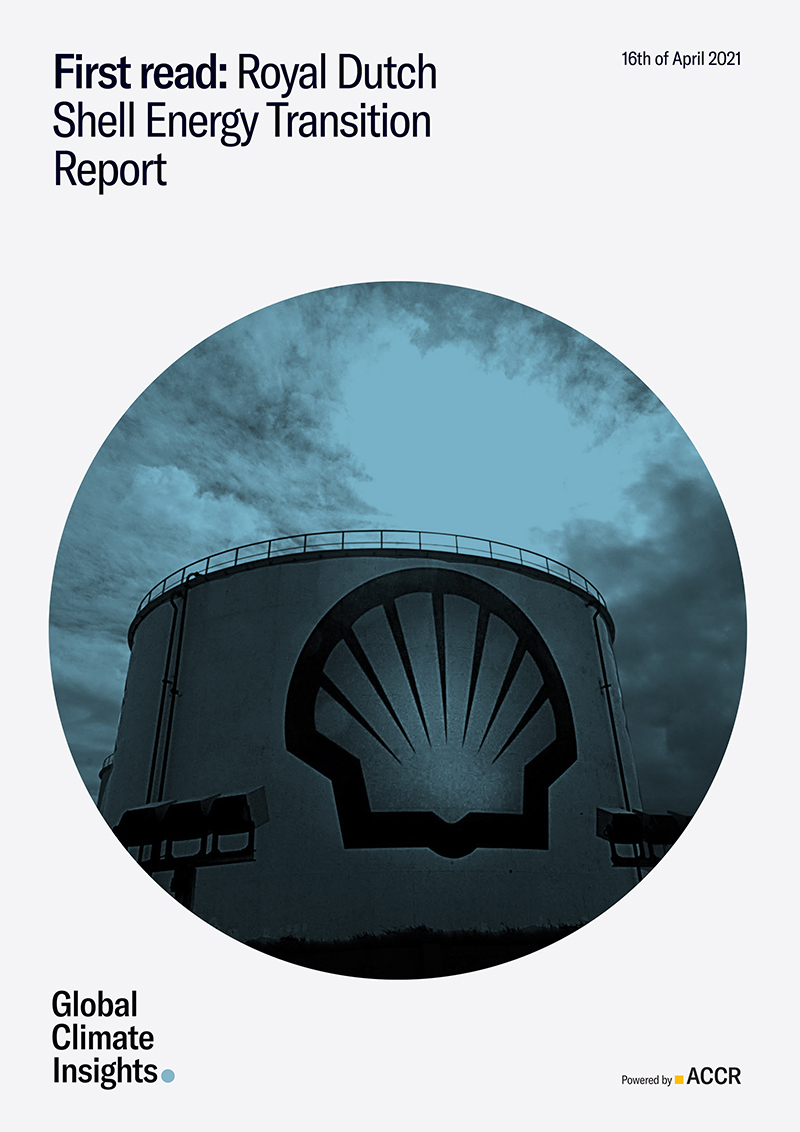 Subscribe to get the latest updates direct from Global Climate Insights

Today Shell released its Energy Transition report, which sets out its emission reduction targets and decarbonisation strategy. This report will be put forward for shareholders to vote on as part of Shell’s Say on Climate vote at its AGM in May. This is our initial read of the announcement (We've since posted an in-depth analysis). 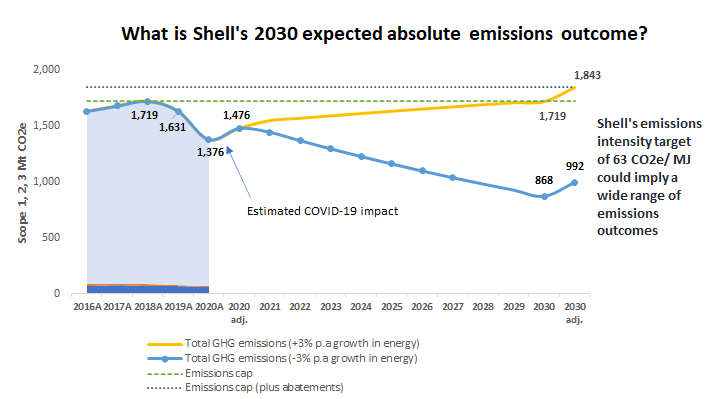 Apr 2021 values are those in the Energy Transition report.

Update: We have since published in-depth analysis on Shell's climate transition plan.